Making Sense of Cents in Taipei

Living in Taipei is wonderful, and you’ll be better off in saving money if you know where to find a cheaper price for reasonable qualities. 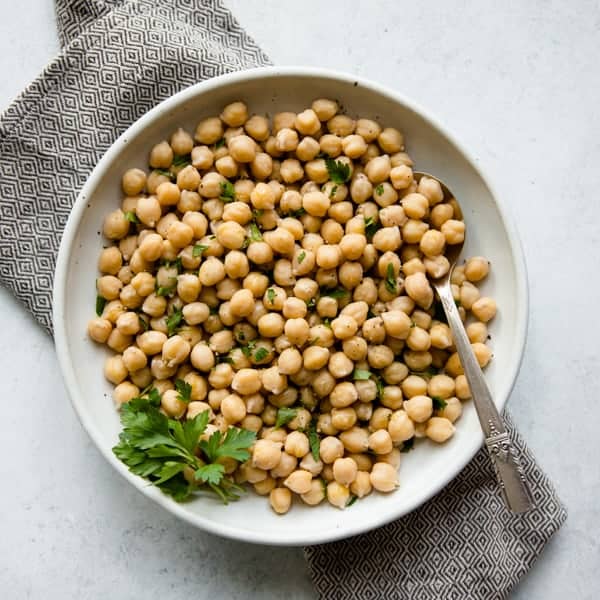 You can buy condoms at every convenient store like 7-11 or Family Mart. However, there is one kind of condoms provided at some certain pharmacies from Taiwan authorities. It’s NT$25 per package consisting of 12 condoms.

The brand is called True Love.

For females, iron tablets are a good and convenient source of iron when they lack iron. I recommend Ferrum tablets because it doesn’t cause stomach ache as other brands do.

The most convenient way to reach Taoyuan airport from Taipei is the bus. It’s money-saving and time-saving.

Where to take the bus: Kuo Kuang Bus Taipei Terminal

I have to say that though the price is cheap, the bus driver is careless in driving and the bus is very shaky. But don’t worry, it’s still safe.

Where to take the bus: Kuo Kuang Bus Taipei Terminal

For instance, it costs NT$150 if you take the MRT from Taipei Main Station to Terminal one, Taoyuan airport.

Time spent: 35 ~ 50 minutes depending on the direct one or normal one